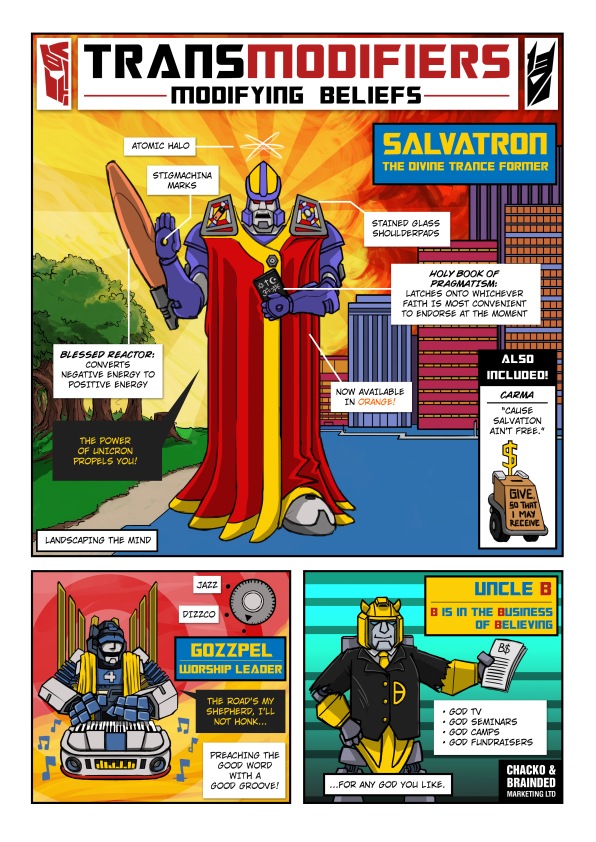 Chacko blazes his spliff of power and takes a trip to Eternia. 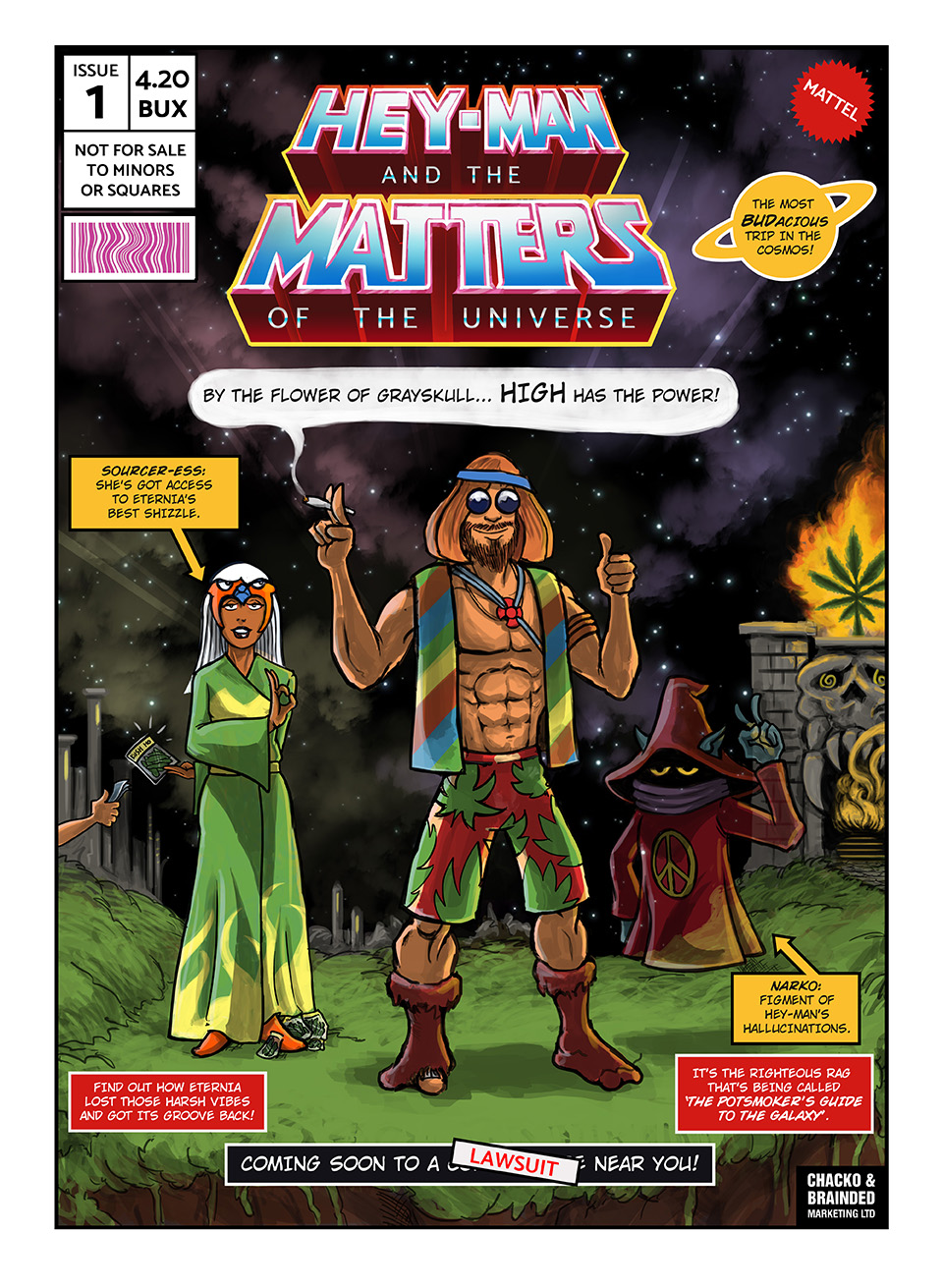 Chacko questions the quest in Pains of Persia. 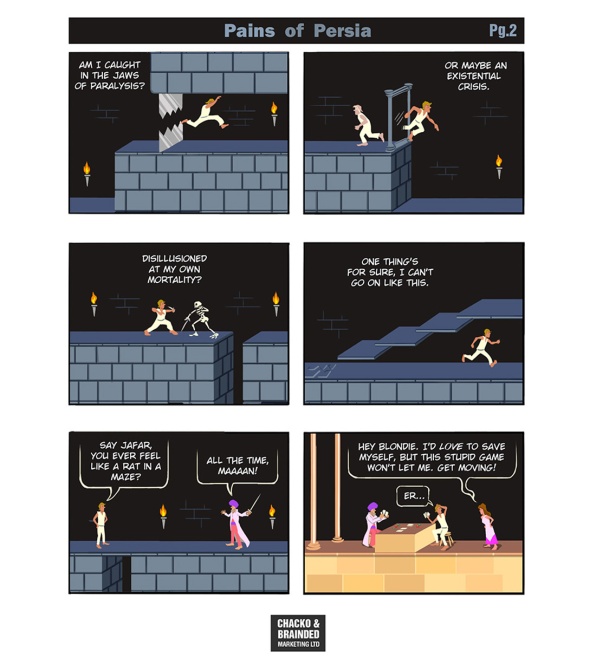 Brainded India artist Chacko revisits some of the heroes of his youth, adapts them for the modern world; he goes savage and gives us the heroes we deserve in G.I.YO. 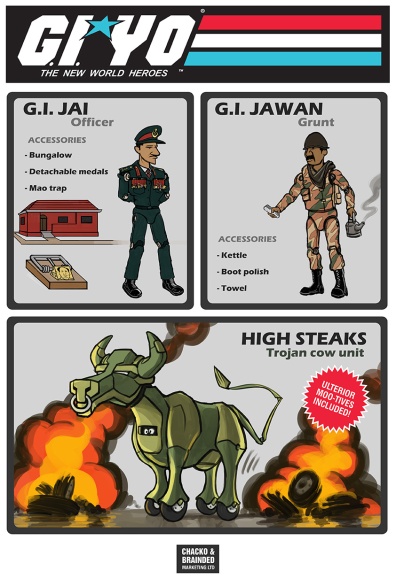 Now we have machines against man, woman and jawan! Coming soon to a movie screen near you. 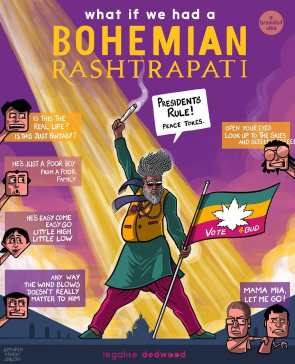 An escape from reality.

Now you CBI, now you don’t! 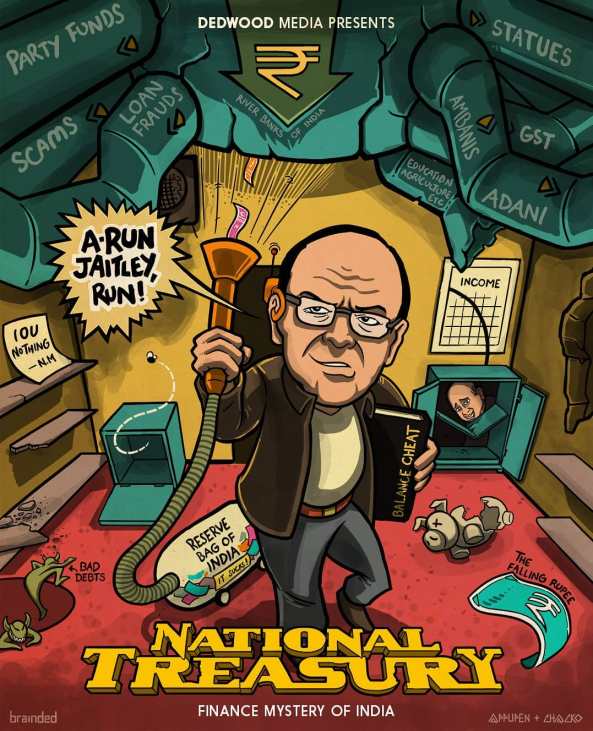 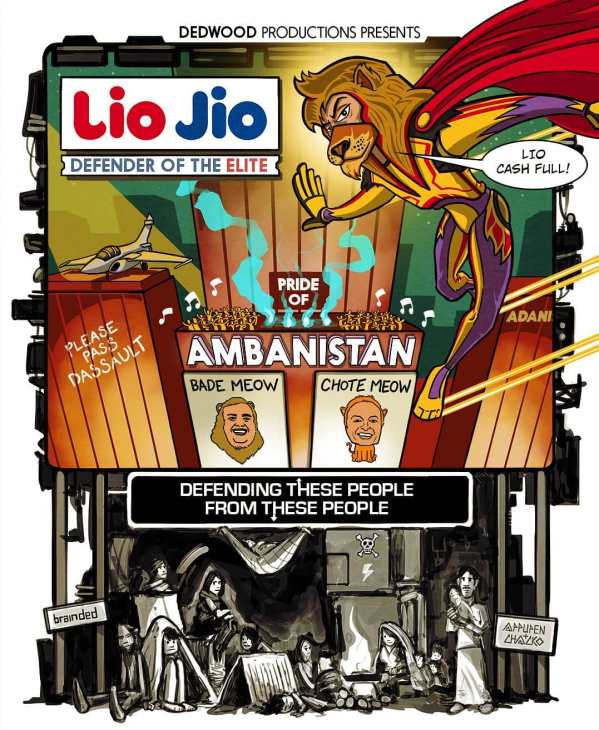 He chain, he saw, he plunder!

Pay the cost price to keep your coast safe 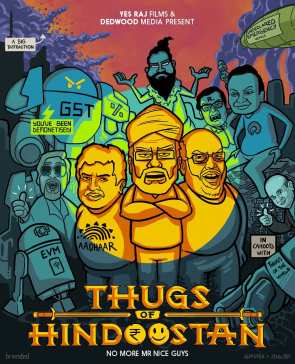 Yogi fans will not be disappointed. Stay for the post-credit scene to see the mindnumbing namechanging godling star in action!